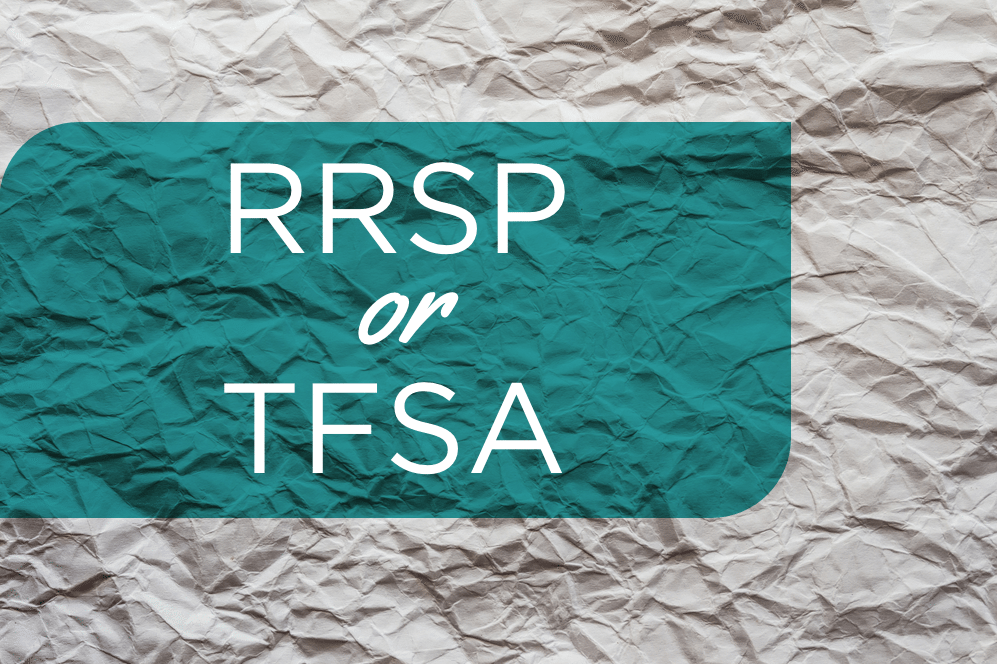 One of the most common questions I receive every week is, “What is the difference between an RRSP and a TFSA and which one should I get started with?”

What is the difference between an RRSP and a TFSA and which one should I get started with?

First, what does each acronym mean? An RRSP is a Registered Retirement Saving Plan, and a TFSA is a Tax-Free Savings Account. Both are provided by the Canadian government as incentives for Canadians to save, primarily for retirement.

Let me introduce you to Betsy:

Betsy is a 24-year-old graphic designer and is employed by The Awesome Lipstick Company. She currently earns $38,000 per year but has been taking advanced Photoshop and Web design courses, with the goal of becoming the firm’s Director of Design.

Betsy has never contributed to a TFSA and so her allowable contribution limit is $46,500**:

So, it’s obvious she should contribute to the RRSP, right?

Betsy needs to consider that she is young and how her future earnings could change over the next decade. For example, if, in the next five years, Betsy’s income grows to $120,000 her marginal tax rate for 2020 could be upwards of 45%.

This example is getting a bit more complicated than I wanted it be, but my point is that you only get one chance at an RRSP contribution (it is not a finite amount). As such, it can be best to wait to contribute to an RRSP until you are in a high marginal tax rate.

Pre-2009, this decision had to be weighed against your early contributions not growing tax- free—a compound interest benefit not to ignored. But now, in 2015 your initial funds can grow tax-free in a TFSA, and so the issue is somewhat mitigated.

My advice to Betsy (you know, if she was a real person), would be to contribute the entire $10,000 she has for investment in 2015 to a TFSA. As her income grows, along with her marginal tax rate, she can start adding to an RRSP.

The tax relief you receive from contributing to an RRSP is only deferred. The idea being that you contribute at a high marginal rate (i.e. 45%), and then you withdraw (at age 71) ), paying a lower rate (i.e. 26%). You base this strategy on the assumption you have a lower income in retirement. You know, because you are no longer working.

But there is no way of knowing at age 24 what your income will be in retirement. It is entirely possible that you will be massively successful, earning $100,000+ year, and thus still paying 45% taxes on your (forced!) RRSP withdrawals.

In comparison, the money withdrawn from a TFSA is not taxed. You already paid tax on the income used to contribute to the TFSA; you did not receive any tax relief on contribution, and so therefore it is not taxed again. Also, you can continue to contribute to a TFSA up until your death. (Versus the RRSP that forces you to not only stop participating but also to start withdrawing at age 71).

All this to say that in a perfect world, you will max out both your RRSP and TFSA contributions early and often (and at a high marginal tax rate for the RRSP). But since the world is rarely perfect, and if you are not in a high tax rate, my vote is for the TFSA.

**TFSA: This amount is also mandated by the Federal government. The TFSA came into effect January 1, 2009. The allowable amounts for every Canadian over 18 are as follows:

Ok, that’s it for this post. If you have any questions, don’t be shy to visit Ask Nanci. 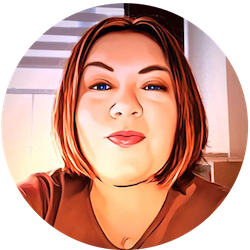 I'm Nanci Murdock. I am a Montreal based money coach who helps women who want to learn how to invest on their own but might not know where to start.

Check out https://themoneycoach.com/start and find out what the most significant risk facing women investors in 2021 (hint: it has to do with longevity risk, or outliving your money), and how to avoid it.